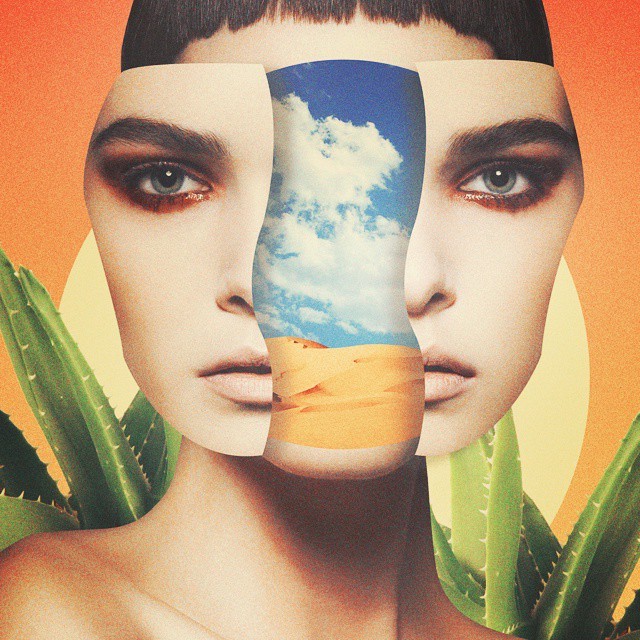 Though early adopters had been investing in bitcoin for years, 2017 will be remembered as the year that the technology finally went mainstream. The digital token, which runs on a distributed technology called blockchain, wavered from around a few hundred bucks, tipping up and up to over a grand by January of 2017. By December, Bitcoin had gone off like a rocket, topping out at $19,357 per coin on December 17th.

The news of the surge sparked a media frenzy. Victory stories of instant millionaires. Woe-is-me stories of millions trapped in dumpster hard drives. Any one who was paying attention could be rich — even this kid. The sky was the limit.

Blockchain is a decentralized technology for making permanent, time-stamped digital records. Imagine an infinitely-long slab of almost-dry cement where anyone (or any piece of software) can scratch any message they want. These etchings can include financial transactions, copyrighted poetry, a photograph from a car accident, a vote in a presidential election — anything, all stored on the ledger forever.

Though this technology is still in its infancy, many are working to find novel ways to leverage this digital record. They are looking for new use cases for a forthcoming distributed paradigm.

Take a look at some of the exciting developments below.

Anyone who has had to wait four days for a check to clear or paid a credit card “convenience” fee understands that banking is slow and costly. As this great Planet Money podcast explains, our entire financial system runs on technologies that were developed in the 70’s. Moving money using this system is slow and inefficient, with banks literally driving bags of checks from one branch to the other and individual humans working regular 9-5 jobs validating transactions manually.

Blockchain’s raison d’etre is to provide an inalienable record of anything that gets stamped onto the ledger, which becomes a useful feature for ensuring the health of democracy. Blockchain could, for example, eliminate voter fraud by providing an unalterable, anonymous record of each vote, which anyone—you, me, UN election officials—could inspect to validate election results. Furthermore, all of this could be done on an app, allowing mobile phone owners to cast their vote without having to go to a voting station.

Anyone who creates digital content—whether articles or songs, photographs or movies—understands how difficult it is to prevent copyright infringement. Right now, Blockchain can serve as a digital witness for copyright infringement cases. Content creators can publish their content to the blockchain to validate that they were the originators of that content. Eventually, blockchain enthusiasts hope to embed blockchain-stamped metadata into the content itself to prevent its unauthorized distribution across the internet. Blockchain makes it easy for artists and content creators to protect their work, which may herald a new age of digital content and bring additional revenues to industries like journalism, music, and cinema.

In the future, your connected car could automatically stamp your driving profile onto the blockchain, creating a comprehensive record of not only your accidents and speeding tickets, but also of those times you slammed on the breaks, yanked the steering wheel, or even fiddled with the radio. This information will follow you from car to car, car insurance company to car insurance company, providing them with the information they need to assess your risk and reward great drivers with discounts and incentives.

Supply chain tracking company, Provenance, is working with food suppliers to use the blockchain to digitize the way companies monitor how food moves throughout their system. Many of these steps are currently analog — with factory workers manually recording and tagging fish or corn or whatever as crops flow through their processing plants. Supply chain companies are busy developing blockchain-based tools to prevent fraud and ensure customers know more about the origins of their food.

Smart contracts are little computer programs that sit on the blockchain and automatically send money, trigger transactions, or otherwise auto-execute when other conditions are met. They are fantastic at automating financial transactions, limiting fraud, and removing (at least some) accountants and lawyers from complicated transactions. If, for example, you owned 10% of Starbucks, a smart contract could automatically distribute your cut after every cup of coffee — millions of micro-transactions per day — furthermore, it could also automatically forward your cut to the IRS so you would never have to think about taxes again.

Know what Mark Zuckerberg does with your data? He sells it to the tune of billions of dollars — about $20 per person per month. Blockchain offers an alternative to this corporate-centered data-selling paradigm by paying social network members for their contribution to the community. Steem.io is one example of this. According to their website, content creators (i.e. your high school friend who just loves snapping pics of their new baby) have earned $40.5m posting stuff on their platform.

From purchase history to browsing behavior, companies track your consumer information as you move across the internet. However, the record of this only goes so far. If you close your Facebook account or buy a new computer, advertisers can lose track of you. Blockchain will likely replace all that and become a permanent space where all your consumer information is stored and shared, from birth to death. This will, of course, give advertisers a much more detailed sense of who you are and what you are desperate to buy — even if you just don’t know it yet.

Previously, we wrote about the ways in which the blockchain will be used to ensure greater management of energy, system-wide. Just as Venmo allows users to exchange money, the blockchain allows them to exchange energy. The Brooklyn Microgrid Project is a working example. Here, residents installed solar panels on five buildings, selling the unused energy to their neighbors. Smart meters facilitated the energy exchange and the blockchain stored the transactions.

10. Blockchain for Everything Else

Though crypto has been around for nearly a decade, many experts consider the technology still in its infancy, leaving the door open for many forthcoming innovations. As “legitimate” companies and industries continue to experiment with the platform, evangelists hope they’ll find evermore innovative uses for such a diligent, distributed technology. 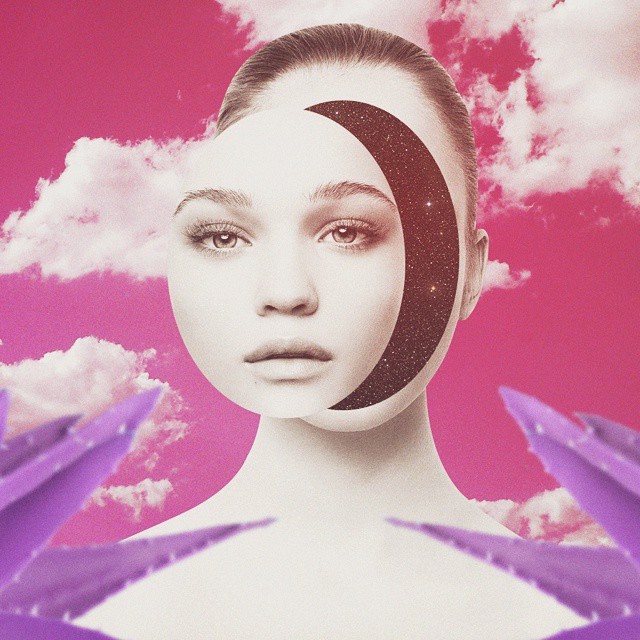 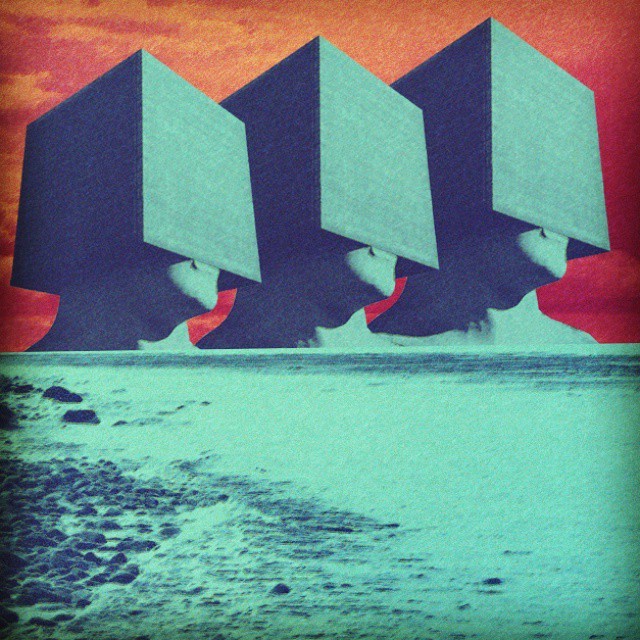 40 Strategies for Finding, Screening, and Hiring the World's Best Talent

Have you felt the frustration? Logging into your Indeed candidate pool, only to be let down? Mediocre cover letters. Mediocre work experience. Mediocre candidates. If it sounds familiar, you aren’t alone. 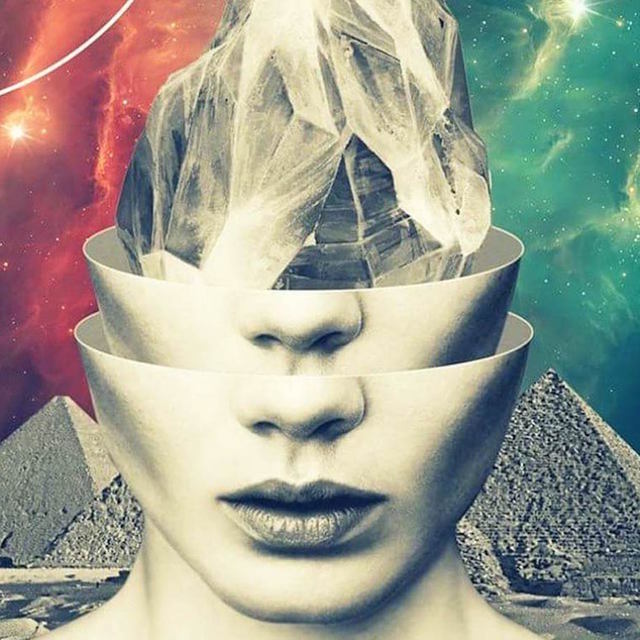 How to Build a Marketing Funnel

Marketing is the process by which you establish trust with a complete stranger and develop that trust until they hire you to solve their problems for them. Learn how to do it with this guide.